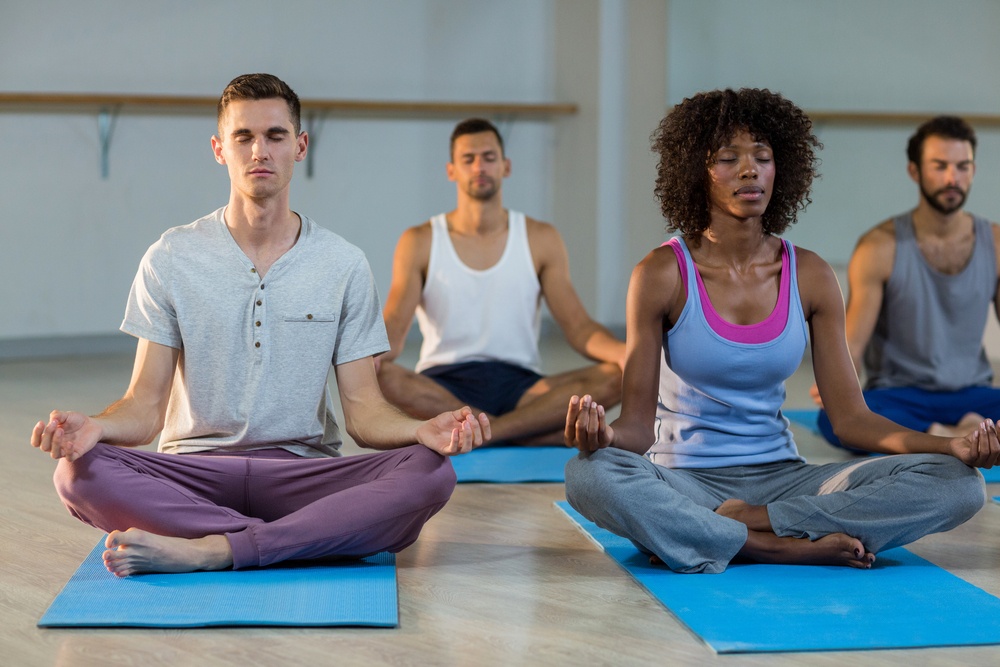 Central Iowa outpaced the level of improvement nationally in well-being, according to the latest Gallup-Healthways Well-Being Index data released today. Central Iowa’s Well-Being Index score increased to 63.8 from 62.6, moving closer to the Community Goal for 2020 of 64.5. Nationally, the score went up to 62.1 from 61.7.

The Des Moines-West Des Moines metropolitan area is defined by the index as Polk, Warren, Dallas, Madison and Guthrie counties. Among this population, the index score increased in four out of five categories.

“The increase in our score shows that our community’s investments to improve opportunity for central Iowans to make healthy choices is working,” said Mary Sellers, president of United Way of Central Iowa. “United Way continues to focus on many factors that impact health including mental health, relationships, the neighborhoods we live in, and our access to healthy food and physical activity.”

Central Iowa especially made gains in physical well-being, with the obesity rate decreasing by one-tenth of a percentage point to 30 percent, while the national rate increased. Social well-being was the one category where the score held steady, with a majority of central Iowans identified as struggling or suffering, indicating a lack of supportive relationships. Recognizing this challenge, United Way of Central Iowa has invested in efforts to improve mental health and social connectedness.

United Way of Central Iowa has used the Gallup-Healthways Well-Being Index score as a comprehensive measure of health since 2014, following extensive research and community input. The score is based on the World Health Organization’s definition of health as encompassing not only physical health, but also mental and social well-being. The score provides a year-to-year measurement of progress toward better health for central Iowans.

About the Gallup-Healthways Well-Being Index

Gallup-Healthways captures the well-being for 189 U.S. communities, with detail on each community relative to five elements of well-being. The Well-Being Index is the most comprehensive measurement of health and well-being in the world, with more than 2.7 million interviews in over 140 countries since the measurement began in 2008. To access the 2016 Community Well-Being Rankings report, click here.

Since 1917, United Way of Central Iowa (UWCI) has brought together individuals, employers and organizations from throughout central Iowa to create and implement initiatives focused on making lasting impact in the areas of education, income and health. UWCI is a "Collective Impact" organization focused on bringing together nonprofits, businesses, government, and community leaders to collaborate and implement solutions to tackle our community's most critical issues.