United LEAGUE is a network of motivated donors who identify as Black or as allies, those who are eager to address disparities in Economic Opportunity through volunteerism and advocacy. Those who join United LEAGUE will have the opportunity to grow and strengthen their connections throughout the community through social events and professional development opportunities.

As a member, you'll be invited to serve on United Way of Central Iowa's advisory committees and investment cabinets to have more direct influence of the United LEAGUE investments and contributions that go back into central Iowa.

Your investment is critical in allowing more opportunity for education, growth, and opportunity in our community –and every dollar matters, just like every person. That's why we have several giving level options for you to consider for your membership donation amount.

Young professionals, those who are 40 and younger, may join United LEAGUE with a donation of $250+.

Central Iowans 40+ may join United LEAGUE for a donation of $1,000+, or consider joining through our Step-Up Program with an initial investment of $500, with a commitment to increase your giving to $1,000 over a three-year period.

If your employer runs a United Way campaign, please give through your workplace to take advantage of any donor matches or other incentives.

Ready to join the LEAGUE today? Please click the button below to complete the donation form. Write in the membership dollar amount you'd like to invest and write "United LEAGUE" in the Designations box before submitting the form.

Invest in a Thriving Future for Black Central Iowans 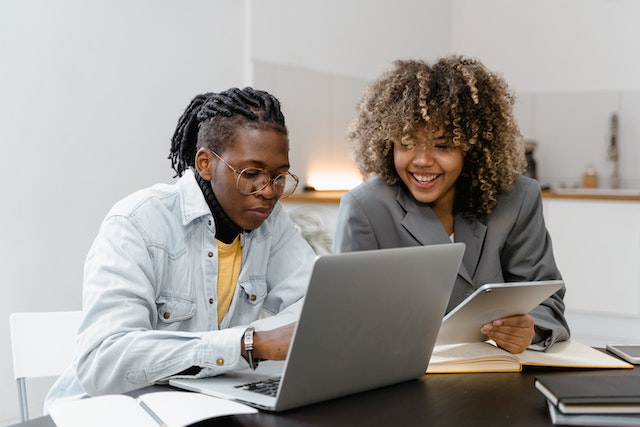 United LEAGUE donors foster a thriving community by supporting Black youth learn about and grow their own personal Economic Opportunity - influencing them as an individual knowing their experience with LEAGUE funded programs will provide them with opportunities to create a plan for a successful future, whatever that may look like for them.

Together, LEAGUE investments will go farther to develop sound solutions, impact longstanding positive results, and ultimately address the current and future needs within the Black community. 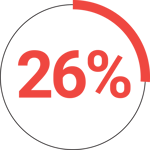 More than 1 in 4 African Americans in central Iowa (26%) have household incomes below 100% of the Federal Poverty Level. This is a higher percentage than any other racial group. 8% of whites in central Iowa are at that same poverty level. 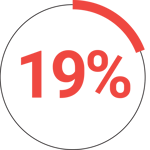 In the Des Moines region, 19% of African Americans are considered the working poor, while 7% of whites are working poor. 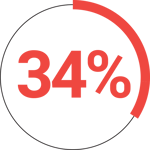 We're currently building our following on Facebook and Instagram. Though you may not see a lot of updates from us right away, you'll see us share pictures from events, ways you can get involved with this donor group or support the Black community, and stories of the impact you're making by being a United LEAGUE member. 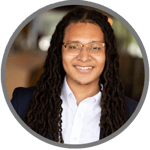 "United LEAGUE members are Black central Iowans and allies who care about removing barriers that are currently preventing every member of our community has an opportunity to thrive."

Fill out the form below, and we'll contact you regarding United LEAGUE.