The Tocqueville Society recognizes the generosity of individuals and families contributing at the highest levels of personal giving. These caring philanthropists exemplify an outstanding commitment to improving the quality of life within our community.

Since its inception in 1984, Tocqueville Society members have contributed cumulatively over $50 million to United Way of Central Iowa. Last year alone, they contributed $7.1 million. These funds are strategically invested to create measurable and lasting change in our community’s most urgent issues. 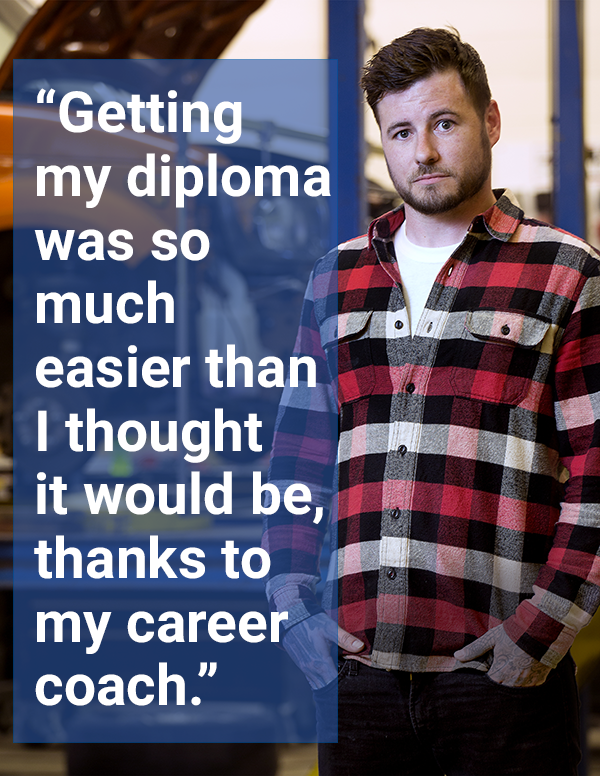 Every gift to United Way of Central Iowa is invested to improve lives right here in our community. Your generosity is amplified through a collective impact process that unites our community around tackling our toughest challenges.

As a Tocqueville member, you can elevate that work so that more of our students graduate from high school, more local families are financially stable, and more of our neighbors lead healthy lives.

Tocqueville members are the game-changers who empower our community to meet its Goals for 2020 in Education, Income, and Health.

In addition to creating lasting impact in central Iowa, Tocqueville Society members can: 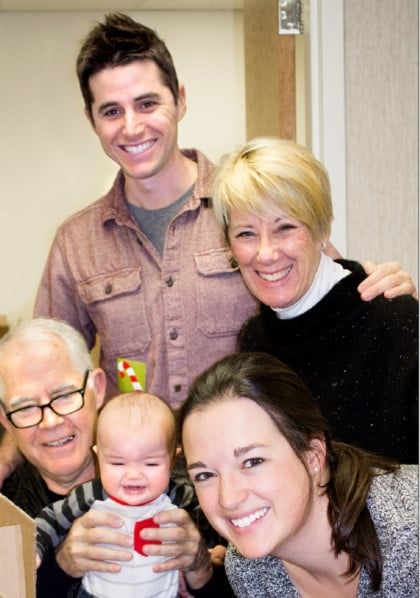 You are invited to join the Tocqueville Society, an exceptional group of individuals and families who give $10,000 or more to United Way of Central Iowa each year. There are many options to grow your giving and create long-lasting impact.

The Tocqueville Step-Up Program starts with a minimum personal contribution of $5,000 in the first year, followed by an annual gift increase to reach $10,000 by the third year. You receive full membership benefits starting in year one. Click below to download the PDF enrollment form.

By endowing your gift for perpetuity, you will ensure United Way of Central Iowa is there to tackle our community’s challenges for the next 100 years. We work closely with the Community Foundation of Greater Des Moines so that you can manage your legacy securely and conveniently through the Endow Iowa Tax Credit Program.

Tocqueville Society members are often as generous with their time as they are with their donations. United Way of Central Iowa offers excellent opportunities to give back as a volunteer throughout the year. Click below to download a PDF of the volunteer calendar, and visit our Volunteer page to look for specific opportunites.

Jake Christensen and Susan M. Fitzsimmons are the Chairs and Matt Fryar is the Co-Chair of the 2021 United Way Tocqueville Society campaign.

Jake is the Owner of Christensen Development.

Susan is the Vice President and General Counsel at Christensen Development. 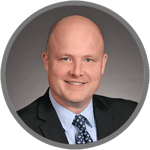 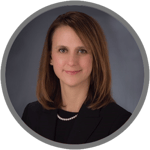 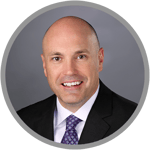 Gerry Neugent, co-chairman of the board and former CEO of Knapp Properties, was selected as this year’s winner of the prestigious Tocqueville Society Award from United Way of Central Iowa. This award is the organization’s highest honor, given annually by past awardees to an individual or household who exemplifies inspirational, sustained leadership and service to the central Iowa community. 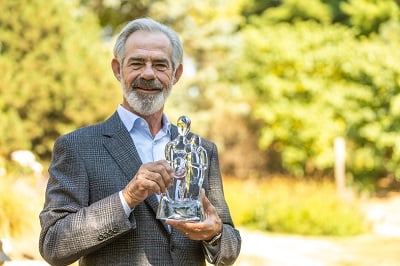 The award was presented at the annual Tocqueville Society Celebration on September 30, which was held virtually this year, sponsored by Ryan Companies. The celebration recognizes the more than 430 central Iowa Tocqueville Society members and households comprising United Way's premier philanthropic society, who annually invest $10,000 or more in the community through United Way of Central Iowa in the areas of health and human services.

“I am humbled and honored to be the 2020 Tocqueville Award recipient,” said Gerry. “United Way of Central Iowa makes a huge impact on meeting the challenges facing our community and its most vulnerable residents. I am proud to be a part of it.”

“Gerry is the ultimate connector. When our community is facing a problem or a challenge, if he can bring resources together to improve the lives of central Iowans, he’s all in,” said Tom Mahoney, chairman of the board and former CEO of ITA Group and 2020 United Way Campaign cabinet member. “He is genuinely as nice a man as you’ll meet and has devoted his life to giving people in need a hand up. Gerry is incredibly dedicated to uniting our community and showing us the way. I congratulate him on being recognized as this year’s award winner. He has made central Iowa better and stronger.”

In addition to his duties at Knapp Properties, Gerry enjoys participating in many community, civic and professional activities outside of United Way. He currently serves as a Director of American Equity Investment Life Insurance Company and Iowa State Bank. He is past Chair of the Greater Des Moines Partnership, President of the Des Moines Community Playhouse, the Des Moines Public Library Foundation, the West Des Moines Community Enrichment Foundation and has served on many other city and community boards.

"The Tocqueville Society represents some of the most dedicated, influential members of our community. It is a pleasure to work with them to have a positive impact on the lives of central Iowans."