“Worse than being less than you, is if you are perceived as a threat”

We all have bias. But often, we are not aware of the biases that we subconsciously hold. Research shows that years of structural and cultural constructs have deeply embedded stereotypes into our culture, and consequently into our own subconscious. For example, according to a recent study, companies are more than twice as likely to call minority applicants for interviews if they submit whitened resumes than candidates who reveal their race.

But, research also shows that we can actively rewire these neural associations by being more intentional about acknowledging our biases. Today’s focus is on personal reflection - taking the time to uncover some of our own biases and reflecting on how we take control of these unconscious constructs.

Read the article Cognitive Biases: What They Are and How They Affect You. Cognitive biases affect every area of our life, from how we form our memories, to how we shape our beliefs, and to how we form relationships with other people. In this article, you will learn more about cognitive biases, understand why we experience them, see what types of them exist, and find out what you can do in order to mitigate them successfully. 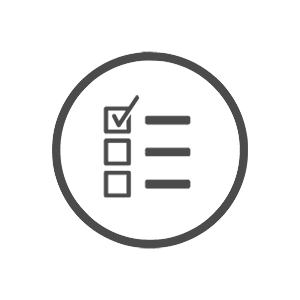 Go deeper and take Project Implicit's Hidden Bias tests, created by psychologists at top universities, to uncover some of your own unconscious biases. Remember, having biases doesn’t make you a bad person—it only makes you human. TIP: Proceed as a guest to access their library of tests and find out your implicit associations about race, gender, sexual orientation, skin tone, and other topics. 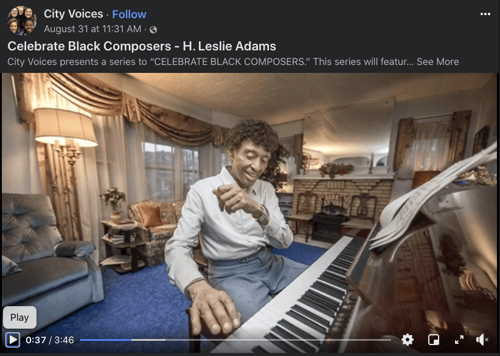 Title: For You There is No Song

Description: “For You There is No Song” is the third song of H. Leslie Adams’ song cycle Five Millay Songs.

“The works of black composers have historically been overlooked, and therefore assumed not to exist. By showcasing some of these amazing works, we hope to try to give the platform they have too frequently been denied because of systemic racism within the performing arts community.”