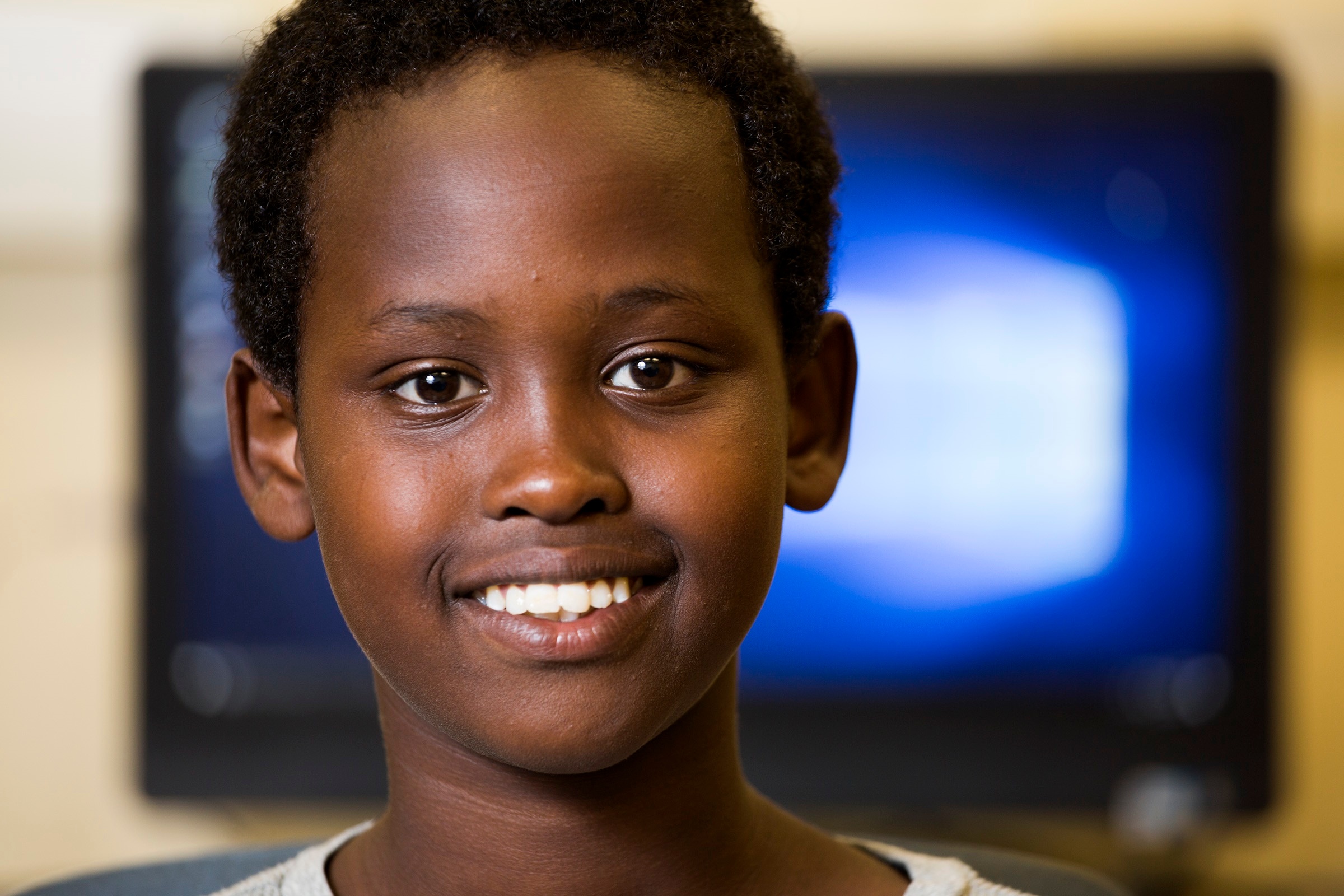 Warsame kept disappearing from BE REAL Academy’s after-school sessions. He would lie about needing to do something and then go outside to play with friends. Or when he came to a session, he struggled to focus on the activities and complete his homework. All of this was unusual for the fifth-grade student who’d been with Oakridge Neighborhood’s after-school programs since third grade.

A few weeks earlier, Warsame’s two oldest brothers had gotten into trouble and were no longer living with the family. Warsame had to step up and care for his three younger siblings who went to the same school.

When the staff learned what had happened, they asked Warsame what it would take for him to return to BE REAL. They explained the benefits, including academic coaching, mentorship, and fun activities. Not to mention, his behavior now would determine if he could join the summer program and the Teen Center—“the Holy Grail” for kids at Oakridge.

Warsame established a plan for the year, but then continued to skip sessions. Each time he disappeared, the staff reached out and reminded him of what was at stake. With enough pushing, Warsame re-engaged. Each day at school he would announce to the staff to let Mr. John, the director, know he would be there.

Research shows that after-school programs, like BE REAL, can have a significant impact on students who attend regularly, making it a main strategy for United Way of Central Iowa's Education Leadership Initiative. In particular, research shows:

In just two years, Warsame has become the model student at the Teen Center. He excels at school, focuses on getting his work done when he first arrives, and asks questions to reach his academic goals. He shoots free throw basket after basket to the cheers of the older kids. His smile is wide and welcoming—like the Kool-Aid Man, the staff say. 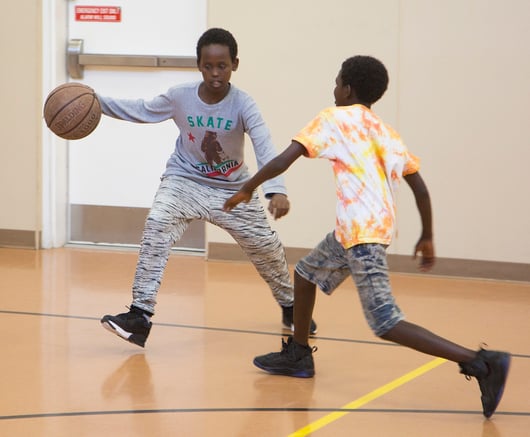 “I learned that he’s a very driven kid and he likes to challenge himself to get better,” said Baley Johnson, coordinator of middle school programming at Oakridge. “He’s matured a lot.”

Key to Warsame’s success is a program that provides a wrap-around to Warsame’s school and home life. As the director of Oakridge-Edmunds 21st Century Program, John Spinks is at the school to communicate with administrators, teachers, parents, and the community to make sure students are succeeding. Teachers from the school are hired to help kids with homework and to provide lessons through games and hands-on experiences. Community partners provide new opportunities to learn.

“It’s fun. You learn things,"Warsame said. "You do things that you probably would never get to do."

A model for others

One of the key benefits is that the kids have consistency after school—and the opportunity to have fun once they complete their homework.

Wasame agrees: "It's more fun here, because they have more stuff to do."

The staff remember Warsame’s smile the day he approached them about signing up for the summer program and Teen Center. That summer, he would get the chance to build a skeleton, grow plants, and make a kazoo, among many other hands-on activities. His dedication to the program has carried into the fall.

“He’s really shown a lot of leadership, showing up each and every day, not having to be on him sitting down and getting his work done,” said John. “Hopefully he will be that young mentor for his brother who is here now.”