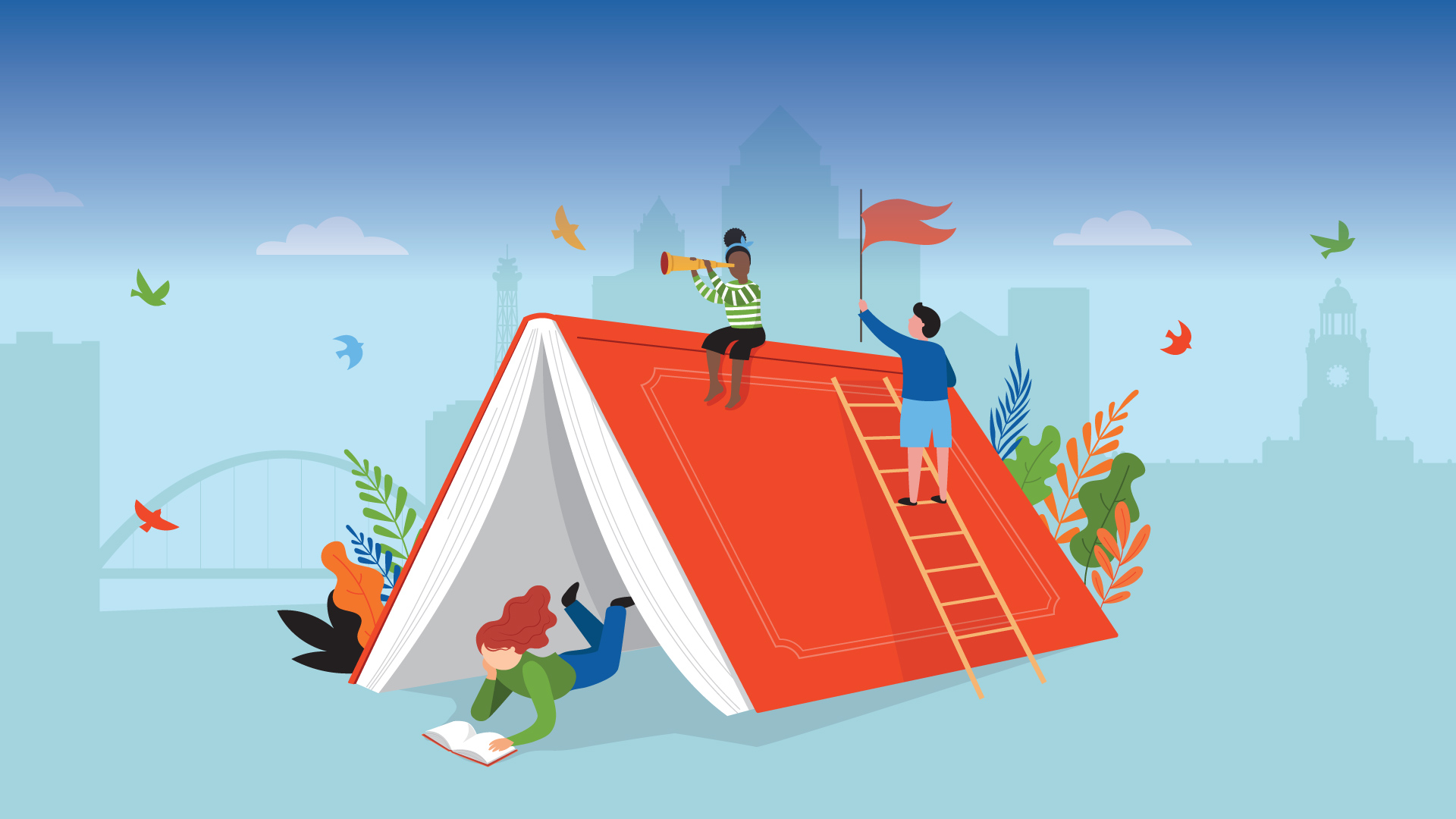 The Top-Notch Nurse We Almost Didn't Get 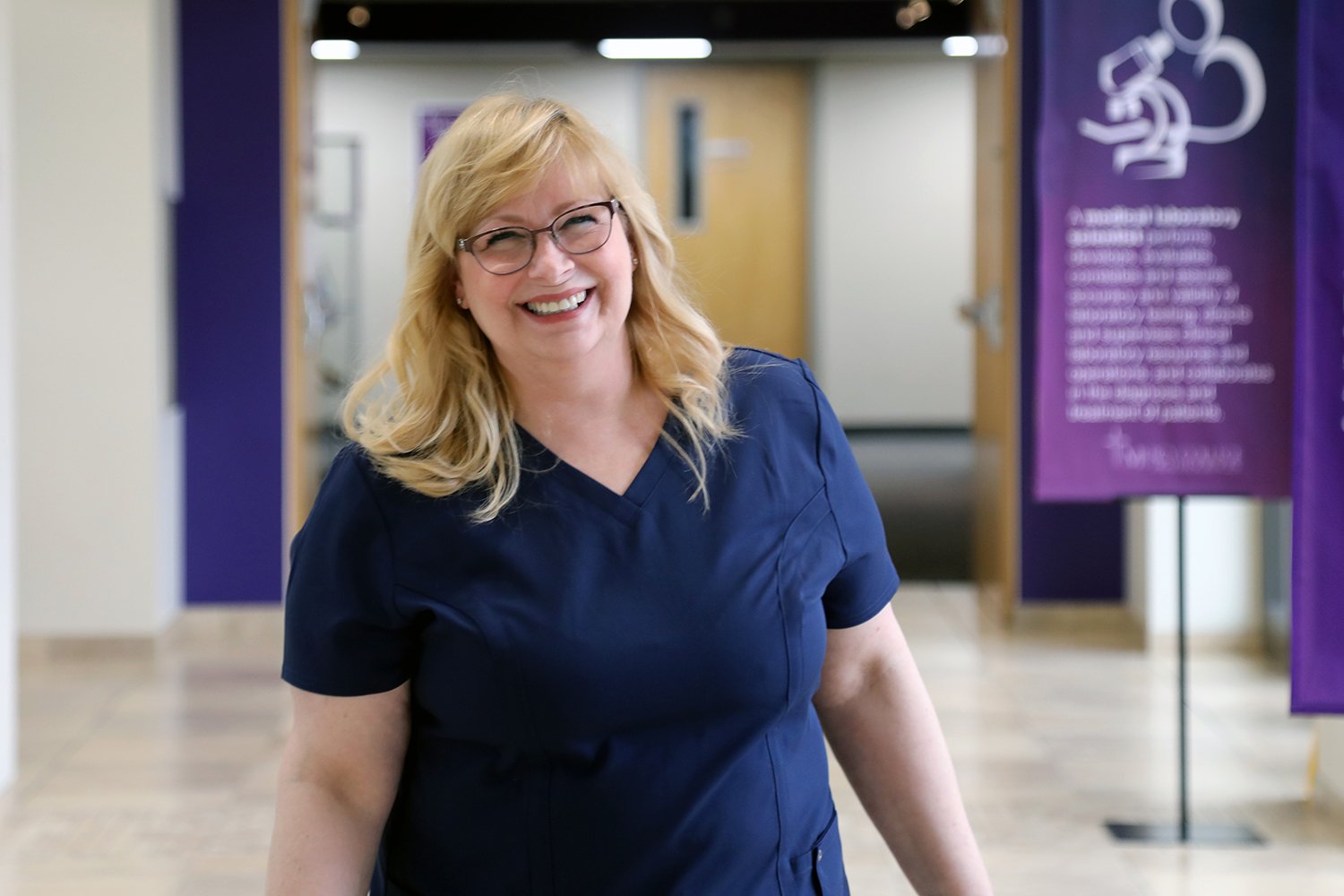 When Rhonnie finished class in the afternoon, she would get into her car, just like other nursing students at Mercy College. But she wouldn’t head home to study. Instead, she would cruise the city, looking for a parking space to spend the night, while silently mouthing that day’s lessons to herself.

The grandmother of nine (with a 10th on the way) lived in her car in the summer of 2018, and not for the first time during her educational journey. She had vowed to earn her RN (registered nursing degree) by the time she turned 55, and she was oh, so close. But money was running out. When her landlord sold her apartment building, she faced a choice between two essentials.

“Instead of putting a down payment on a place, I bought books and stayed in my car,” Rhonnie explains. “It probably wasn’t the best decision, but it’s what I did. You can’t go to school without books.”

That was a low point in Rhonnie's life. But she's not one to give up, and, thankfully, United Way's Central Iowa HealthWorks was looking for students just like her.