Jess and Tim McCulloh started giving to United Way through their workplace at the same time they started their careers. Next, they joined the Education Leadership Initiative before they were married with a desire to network and grow professionally. Today, as leaders in their companies, they are the ones asking others to give back and are helping lead the direction in which United Way’s dollars are invested in the community. 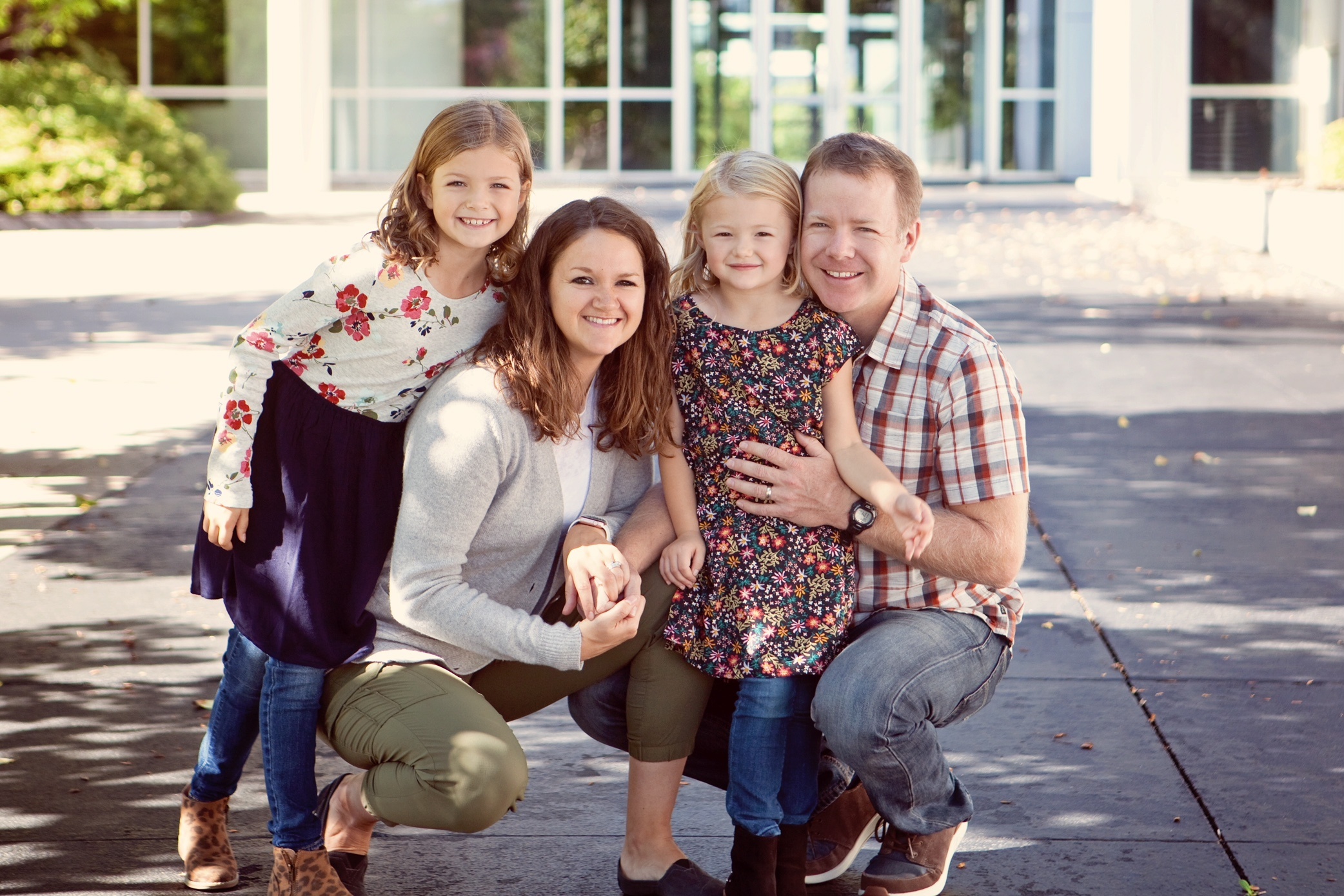 “Before we had kids, it was a networking opportunity,” said Jess, vice president of talent acquisition strategy and delivery at Wells Fargo. “That’s why I joined. But once I saw the inside and what the programs United Way funding is helping to provide to people in the community, it’s hard to walk away.”

As a leadership donor to United Way of Central Iowa, giving $1,000 or more each year, you have unique opportunities to volunteer and network with like-minded individuals. Our donors also participate in the process of determining where investment dollars will go to support strategies that will meet United Way's Goals for 2020.

Learn more about how you can get involved.

At times, they are juggling their schedules – Jess drops the kids off at school while Tim attends a United Way board meeting, and Tim picks up the kids while Jess attends an investment committee meeting for Women United.

Their focus in giving is mostly on Women United, giving at the Tocqueville level, to make a significant impact on kids ages 0-8. The shift happened after their first daughter was born and has become more involved as their kids have grown. Jess recalls how difficult it was to find quality child care and how lucky she was to have a strong support system who could recommend a quality place.

“I feel like more people in this world should have that opportunity and just the mental assurance that they can drop their kids off and pick them up at the end of the day, and they will be safe, cared for, and have a great day,” she says.

Jess currently serves as co-chair of Women United’s investment committee, helping to determine where the $1.6 million raised through Women United each year will be invested in strategies that support healthy early childhood development. A defining moment was visiting a child care center that was in disrepair but also seeing the quality of care they were providing for kids in a low-income neighborhood and how important an investment from United Way would be to keep that center open and serving kids. She also is passionate about the ways in which Women United intervenes with mental health specialists and other supports.

“I love hearing stories about the centers that have helped identify supports for the kids, whether it's early cavity intervention to fix mouth pain or getting glasses to see and read," says Jess. "That’s really essential to just being able to listen and learn.”

Their own children, now ages 9 and 6, are in the school system, so Jess and Tim also understand the value of giving all kids a good start.

“The more resources you invest in three years olds,” says Tim, account executive and shareholder at Holmes Murphy, “the bigger impact you’re going to see down the line.”

Jess and Tim are inspired to give back by their own parents. Tim’s dad has been and continues to be heavily invested in central Iowa non-profits. Jess’ mom was always volunteering her time, taking Jess to non-profit events as a child in Sioux City.

Now they are passing the same onto their children, bringing them to events. Tim also is leading this year’s United Way campaign at Holmes Murphy and serves on the retail and entertainment cabinet of United Way's campaign. They have both given to United Way for 15 years, before they were married.

“There’s no better way to become a part of a community than to jump with both feet,” says Tim, who recalls being the intern Steve Chapman, who was CEO of ITA Group at the time, called out to give at a campaign rally.

“I could have easily said no, I can’t do it,” says Jess about being invited to her first Women United committee meeting, “I think it’s just saying yes.”