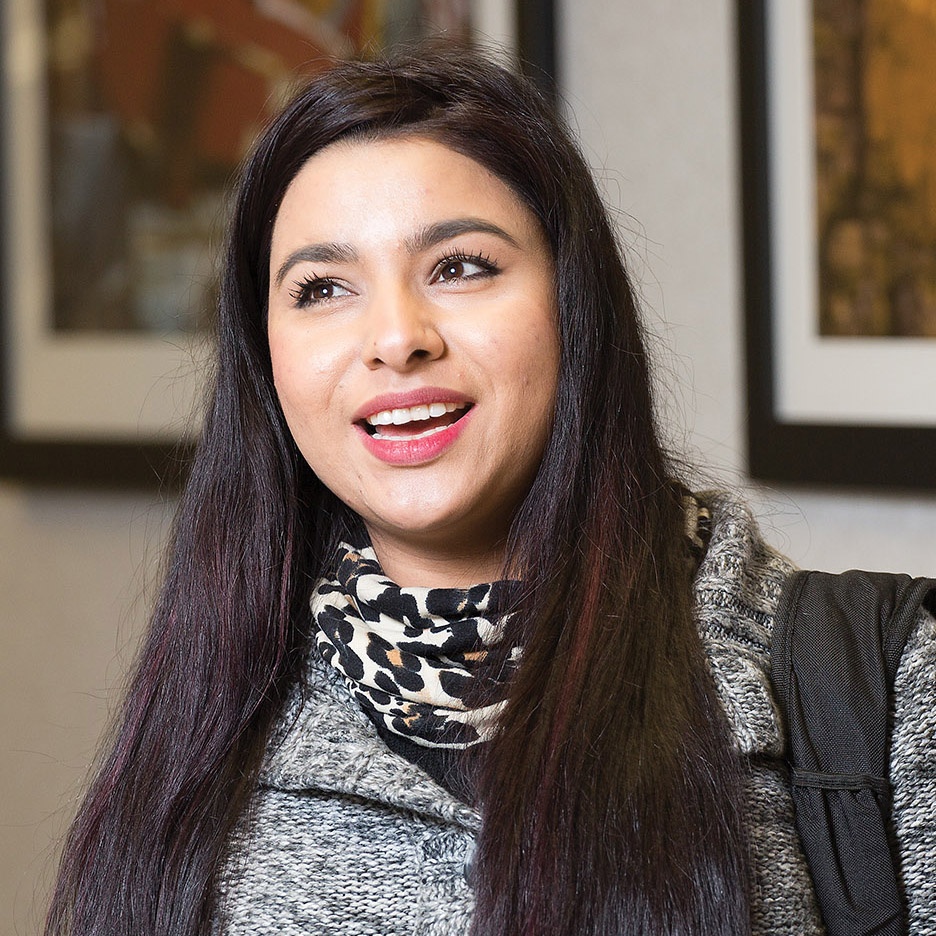 Tara still talks about her graduation day with excitement three months later. As everyone filed out of the auditorium and her family waited to take photos outside, Tara stayed, holding onto the moment.

“I just couldn’t believe it,” she says.

United Way's Bridges to Success initiative has enrolled more than 1,600 students in programs to help them earn a high school equivalency diploma, a key to obtaining a better paying job and a future career path.

Bridges to Success provides coaching and other supports to help adult learners through the process. Of those who graduate, 40 percent now earn a higher income.

Ready for the next step

Five months earlier, Tara felt stuck. At night, she worked as a nursing assistant at an assisted living facility but couldn’t earn enough to save for a car or cover all her family’s expenses. During the day, she juggled catching up on sleep with taking her dad and brother to doctors’ appointments. She wanted a better-paying job, but every job opening she saw required a high school diploma to apply.

Tara had attended school while living in a refugee camp in Nepal for 18 years but didn't have a diploma. She arrived in the U.S. at age 21 unsure about the culture and the rules of her new country. She began to practice English by talking with strangers and watching YouTube videos, but she was nervous about her ability to take a test.

"I heard rumors about how difficult it would be, and I was scared to take the test," Tara says.

But something kept nagging her. Her mother had lost her housekeeping job because she didn’t speak English well enough, and her younger sister had dropped out of school to work so she could support the family. Tara kept thinking about, not just her future, but the future of her family. For many Bhutanese women, the future meant getting married and moving in with her husband's family. 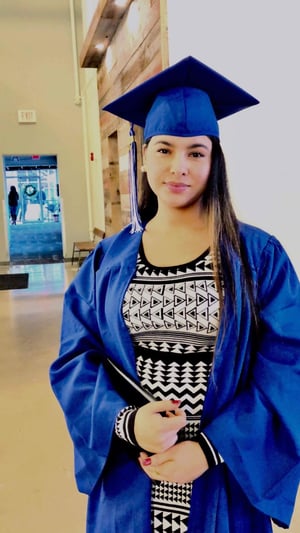 “Something kept bothering me,” Tara says. “It’s like, ‘I’m the primary caregiver of my brother, dad, my mom, and my youngest sister. I’m the oldest, so I better do something.’"

Eventually, Tara called Des Moines Area Community College (DMACC) and was connected with Bridges to Success, a United Way initiative to help adults achieve their high school equivalency diploma through supportive coaching and classes. Tara took the pre-test, and the coaches helped her sign up for classes. The program even worked with Tara to secure a deposit when her family had to move.

Within only five months, Tara took the HiSET test and passed.

"Tara came in to the program determined to complete it, even when it meant losing sleep, picking up extra shifts to work around her class schedule, and studying at home," said Abigail Hightower, an instructor with Bridges to Success at DMACC. "She was only satisfied when her goals were met, striving to be the best version of herself."

Earning her diploma changed Tara’s perspective, not only of her future, but also of who she is as a person.

After graduating with her equivalency diploma, Tara took another opportunity: joining United Way’s Central Iowa HealthWorks. This initiative works closely with adults who have barriers to employment, helping them get the credentials they need for good-paying health care jobs. The initiative not only benefits the individuals enrolled, but it also fills a huge need for employers to find quality workers. In 5-10 years, 40 percent of central Iowa's health care workers will be eligible to retire, according to Iowa Workforce Development, creating a huge employee shortage.

Tara has been taking the prerequisite classes to begin the nursing program. Last semester, she earned all As in her courses.

"Since the beginning, whatever Tara does, she is incredibly hardworking, and she takes care of her family," said Stephanie Moris, employment specialist with Central Iowa HealthWorks.

Growing up in a refugee camp in Nepal, the most Tara envisioned for her future was getting a job that paid enough to help her family.

Her family had fled Bhutan when Tara was 4 years old. In the refugee camp, they had little to eat and had to wait in long lines for water. Her parents worked long hours to afford even basic items like soap. Her dad’s health suffered to the point of needing monthly blood transfusions.

Then the family was offered an opportunity to come to the U.S. as refugees. Tara stayed behind for a year to help her brother, who has several mental health and health issues, but then the two of them made the journey to join the family in Des Moines.

Tara arrived in the U.S. at age 21. She remembers walking into a grocery store and thinking it was so clean, and that she couldn’t understand what anyone was saying. But through her outgoing personality and a desire to make life better for her family, she began to practice her English as she met people in the community and through her job in retail.

She started to dream of a new kind of future. 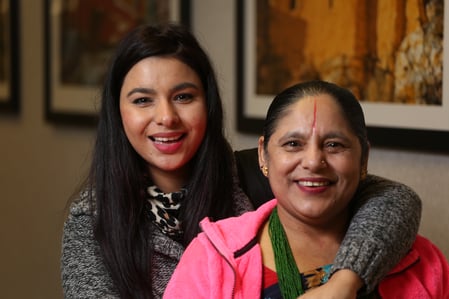 When Tara thinks about becoming a nurse, she remembers her grandmother and how she raised Tara and her many siblings while her parents worked hard to support their family in the camp. Her grandmother passed away when Tara was a teenager.

"I always regret that I didn't get to do much for my grandmother," Tara says. "that is why I wanted to work as a certified nursing assistant. I hope that I can honor my grandmother."

The road to becoming a nurse continues to be challenging. She has class most days and still works part-time as a nursing assistant. Her brother's mental health challenges can keep the family up at night, and Tara studies whenever she can, often sleeping only a few hours a day.

Her mother especially supports her by taking on more of the caretaker duties for Tara's brother and by making meals for her while she studies. The family's friend, John, has been there from the start, helping the family through challenges in moving to the U.S. and providing transportation. Central Iowa HealthWorks makes sure Tara can navigate the college system and stay on track with her studies.

"This is life-changing," said Stephanie. "Many refugees who come into our country can face poverty situations that can take a long time to get out of. Tara is a first-generation refugee who will be able to make sustainable wages in a career that has incredible upward mobility potential, too."

“I just wanted to take the challenge," Tara says. "I know it is hard, but I wanted to go for it because I have no other option.”