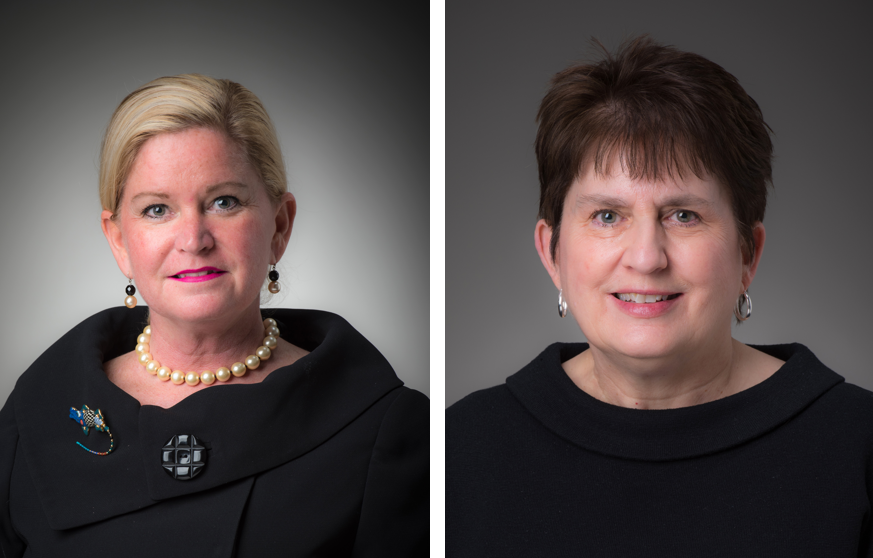 Sellers will lead the strategic direction for United Way across the United States, a network of over 1,200 local United Way organizations. Sellers will work with United Way leaders in local communities to drive community impact in the fight for the health, education, and financial stability of every person in our country. She will begin her new role in mid-May.

“As President of United Way of Central Iowa, Mary has been leading one of the most successful United Ways in the country. She’s ahead of the curve on donor engagement and has built bridges across the community with established impact partners and non-traditional funders,” said Brian A. Gallagher, President and CEO, United Way Worldwide. “I know Mary as a leader with the ability to implement strategy and build collective will around common goals. She is skilled at working with broad networks and partnering with volunteers, community leaders, and donors.”

“It has been extremely rewarding and a true honor to be the President of United Way of Central Iowa and to see the impact we have been able to make over the last several years,” said Sellers. “To now have the potential to make impact at scale for our country is humbling and a significant opportunity for someone like me who has dedicated their career to nonprofit service.”

“Mary has been an incredible asset for our community,” said Chris Littlefield, United Way of Central Iowa’s Board Chair. “The fact that United Way Worldwide has selected their U.S. President from Des Moines is something we can all take pride in. And thankfully we will not be losing her presence here in central Iowa.”

Sellers will continue to reside in Des Moines, a key factor in her accepting this new role.

“Elisabeth Buck is a terrific successor as the new President of United Way of Central Iowa.  She has helped lead all the great work that UWCI has accomplished over the past several years and is highly regarded and respected for the positive impact she has made in our community,” said Littlefield. “Elisabeth has spent her career serving the people of Iowa and central Iowa and is passionate about serving others through United Way.”

“UWCI’s Board has a comprehensive succession plan in place and the Board of Directors voted unanimously to execute that plan,” added Tom Mahoney, UWCI’s Board Chair-elect. “Elisabeth will continue to build on the momentum created and provide steady continuity of leadership for UWCI as we work to achieve our 2020 goals in education, income and health.”

Prior to joining United Way in 2011, Buck served Deputy Chief of Staff for Iowa Governors Tom Vilsack and Chet Culver, and Attorney General Bonnie Campbell. In 2007 Governor Culver appointed Buck as Director of Iowa Workforce Development (IWD). During her time in this position, Elisabeth transformed IWD into a client-centered environment and integrated the Workforce Centers with partners to provide seamless employment services and up-skilling activities for Iowans.

Elisabeth earned a BA in political science from Iowa State University where she served as student body president. In addition, Buck went on to be named Leader of the Year in Iowa State Government in 2002, Volunteer of the Year in 2004, and received the AFSCME Leadership Award in 2006. She was named a Woman of Influence by the Des Moines Business Record in 2015.

“I am incredibly honored to lead United Way of Central Iowa,” said Buck. “The passionate support of our community and the amazing UWCI staff have made our organization one of the top local United Ways in the world. With that continued broad support we can and will achieve more and more for our community.”

About United Way Worldwide
United Way fights for the health, education, and financial stability of every person in every community. Supported by 2.8 million volunteers, 9.8 million donors worldwide, and more than $4.7 billion raised every year, United Way is the world’s largest privately-funded nonprofit. We’re engaged in nearly 1,800 communities across more than 40 countries and territories worldwide to create sustainable solutions to the challenges facing our communities. United Way partners include global, national, and local businesses, nonprofits, government, civic, and faith-based organizations, along with educators, labor leaders, health providers, senior citizens, students, and more. For more information about United Way, please visit UnitedWay.org. Follow us on Twitter: @UnitedWay and #LiveUnited. www.UnitedWay.org.