Who was Alexis de Tocqueville? 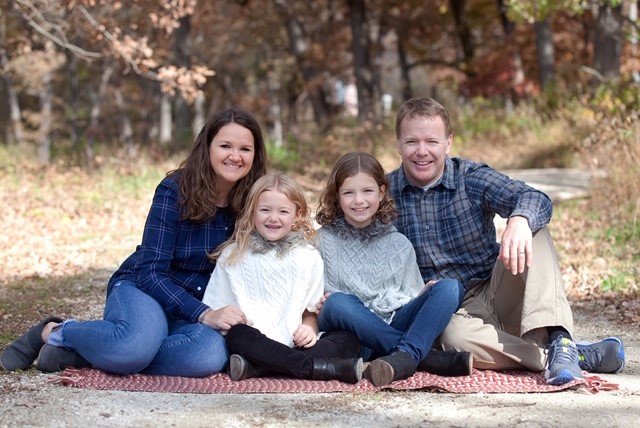 I did know that Des Moines – right here, our community – helped spearhead the Tocqueville Society, along with a few other metropolitan cities across the United States in 1983. It makes me feel proud of Des Moines and to be a Tocqueville member here to continue that legacy, but it got me wondering: Who is this Frenchman? What was it about him that made him the man worthy enough to have an entire national society named after him?

In 1831, France sent Tocqueville to the United States to do a deep dive on why the new country, barely 30 years old at the time, was prospering and becoming a world powerhouse so quickly. What was the new philosophy allowing for incredible growth in such a short amount of time?

Alexis de Tocqueville spent a year in early America observing and interviewing people from New York to Cleveland and beyond. I like to imagine him sitting in a Starbucks sipping coffee and writing down his observations and learnings he’d been taking in as he traveled from town to town.

What was America’s secret sauce? Generosity.

Tocqueville noted, time and again, Americans would sacrifice themselves to help their neighbors. That’s it! Help Your Neighbor! Not only did this end up being good politics, but it also made good social and economic impact.

He observed wealthy landowners building a school. He observed communities coming together to solve big problems like homelessness or wide-spread disease. He saw people sharing food with new families just arriving by wagon. People didn’t have the option to just tweet a short, inauthentic message, so instead they would just lend a hand. The American culture, for whatever reason, inherently knew we would make it if we all could rely on each other – no matter our status.

United Way of Central Iowa supports our community in countless ways in the focus areas of education, health, financial stability, and essential needs. The organization knows that these are the foundational building blocks for a better life – and now with so many of these blocks up in the air, they are focused on re-laying the ground work: reimagining an equitable recovery to rebuild an even stronger community.

United Way has a power to bring together its partners and providers to offer collective resources to help our neighbors when things go bad in your community. The more I get involved, the more I see the similarities of Holmes Murphy and United Way. People call them when something has gone wrong, and they need collective support to get them through the challenge they face. Both entities are thinking ahead and striving to create innovative solutions to future problems.

As the annual United Way Campaign approaches, please consider donating, volunteering, and being involved. There will be lots of opportunities to learn how you can help your neighbors. If you have any questions about Tocqueville Society, or want to get more involved in United Way, I’d like to connect with you over the phone or for a socially distanced coffee – maybe even at Starbucks – rather than through email or via tweets. Give a me a call at 515-223-6988. I look forward to hearing from you.

The Tocqueville Society recognizes the generosity of individuals and families contributing at the highest levels of personal giving. These caring philanthropists exemplify an outstanding commitment to improving the quality of life within our community. Since its inception in 1984, Tocqueville Society members have contributed cumulatively over $50 million to United Way of Central Iowa. Last year alone, they contributed $7.1 million. These funds are strategically invested to create measurable and lasting change in our community’s most urgent issues.

About The Author: Tim McCulloh