Beginning with its founding 100 years ago, United Way has become deeply rooted in the central Iowa community. 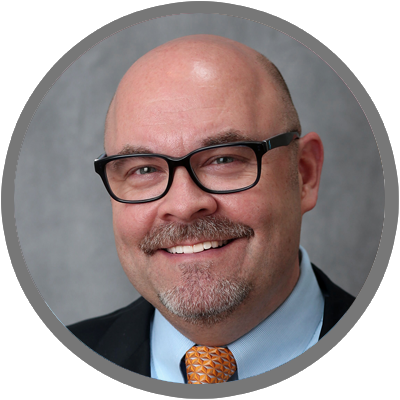 About The Author: Andy TeBockhorst