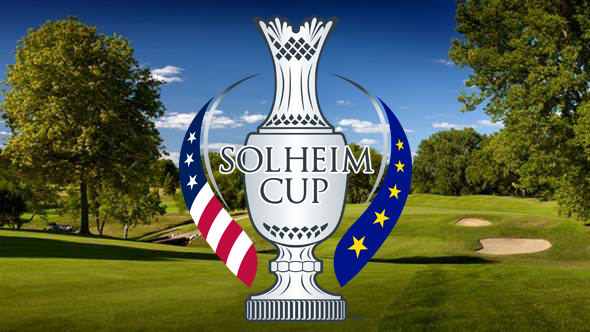 A year till it’s here: the Solheim Cup, a premier international women’s golf tournament, comes to Des Moines Golf and Country Club in August 2017. And if you buy your tickets in the month of August 2016, you can help United Way of Central Iowa and local students READ to SUCCEED!

Every drive, every putt, every thrilling moment you witness at the 2017 Solheim Cup could also be filled with the knowledge that your experience is giving a central Iowa kid a brighter future. With a single ticket purchase you can join the 2017 Solheim Cup and Des Moines Golf and Country Club in supporting United Way of Central Iowa’s READ to SUCCEED program.

For every dollar spent on tickets to the 2017 Solheim Cup during the month of August, Des Moines Golf and Country Club will make a matching financial contribution to READ to SUCCEED. So now is a great time to get your tickets at www.SolheimCupUSA.com.

READ to SUCCEED has a unique focus on early childhood literacy. From kindergarten through the end of third grade, students learn to read. After that, they must be able to read to learn. Unfortunately, right now 21.7% of central Iowa students are not reading proficiently by the end of third grade. But this United Way program is working to reduce that number by putting books in the hands of kids who would otherwise not have access to them. READ to SUCCEED also administers summer programs to help low-income kids prevent the “summer slide.”

Des Moines Golf and Country Club’s generous commitment is a great example of the outstanding support we’ve received since launching READ to SUCCEED in May. I’m getting my 2017 Solheim Cup ticket in August. I encourage everyone else to do the same.