Rich and Kim Willis have received the prestigious 2019 Tocqueville Society Award. This award is United Way of Central Iowa’s highest honor, given annually to an individual or household who exemplifies inspirational and sustained leadership and service to the central Iowa community through United Way.

Tocqueville Society, United Way's premier philanthropic group, recognizes the more than 450 households who annually contribute $10,000 or more into the community in the areas of health and human services.

“Rich and Kim exude contagious optimism for our community’s future and their deep and personal connections have inspired all of us to give back in even greater ways,” says Nora Everett, chair of United Way of Central Iowa’s board of directors. “Their influence and hard work mean central Iowa is more prepared to tackle our challenges and to make our community better for everyone who lives here.”

Rich owns Wills Auto Campus and is married to Kim. Together they have given at the Tocqueville level since 2004, and in 2016, formed a United Way Endow Iowa Fund to give at this level in perpetuity. They have served in a variety of roles to raise funds for United Way, including the Tocqueville committee, workplace cabinet, and most recently, chair of the United Way campaign. In these roles, they have inspired companies and leaders to give at higher levels and have become involved in volunteer efforts, including Graduation Walk and the HOPE for the Holidays basket assembly event.

“Rich and Kim bring a personal touch to everything they do, and they challenge our community to give more to provide those who are struggling a better chance,” says Elisabeth Buck, president of United Way of Central Iowa. “Their generosity has raised incredible funds to support the fight for the health, education, and financial stability of all central Iowans. The Willis legacy will live on through their endowment.”

Since its inception in 1984, Tocqueville Society members have contributed more than $40 million to improving the health, education, and financial stability of central Iowans. More than 450 Tocqueville members give $10,000 annually to create measurable and lasting change to central Iowa’s most pressing issues. 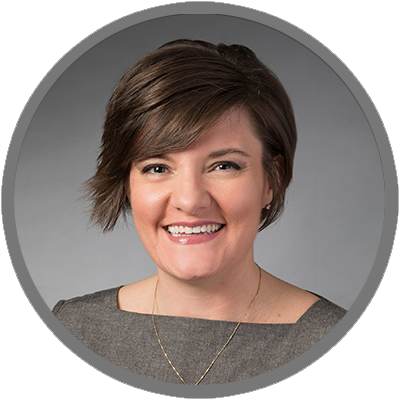