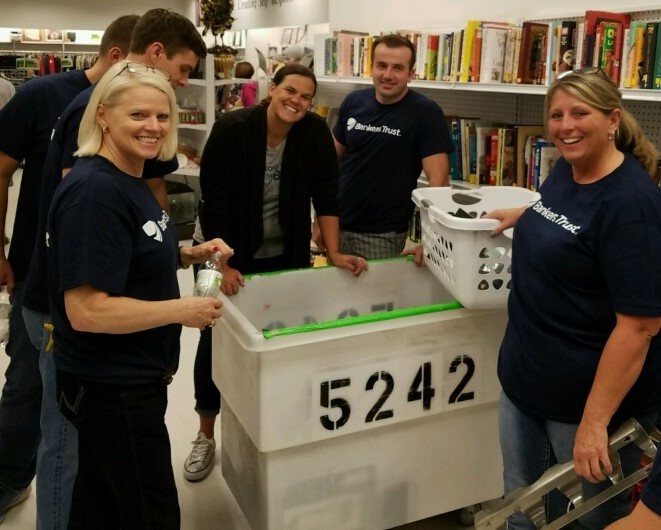 Bankers Trust is one of United Way of Central Iowa's longest corporate partners. It's a partnership that formed 100 years ago when both organizations began. At the time B.F. Kaufman founded Bankers Trust, he helped launch the Des Moines Public Welfare Bureau, which became United Way. That first year raised an astonishing $92,003 for the central Iowa community.

Now, 100 years later, the two organizations have remained closely connected through the bank's United Way campaigns, volunteer opportunities, and strong leadership support. Bankers Trust is regularly one of the top companies in per capita giving, and its employee participation is close to 100 percent.

“United Way has evolved in a number of ways over 100 years, always being there to support the community through every challenge,” said Suku. “The organization makes a real difference and continually measures the impact it’s making for all central Iowans.”

In January, Bankers Trust kicked off a celebration year honoring 100 years of being locally owned, community-focused and operating under the same name. The year-long celebration will include special events, community partnerships, and more -- including a goal of giving 17,000 employee volunteer hours back to the community.

Learn more about the Bankers Trust Centennial, including information about a downtown Des Moines block party this June, at www.BankersTrust.com/Centennial. 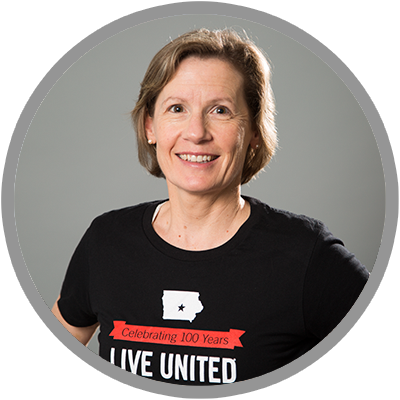