4 insights from a Loaned Executive 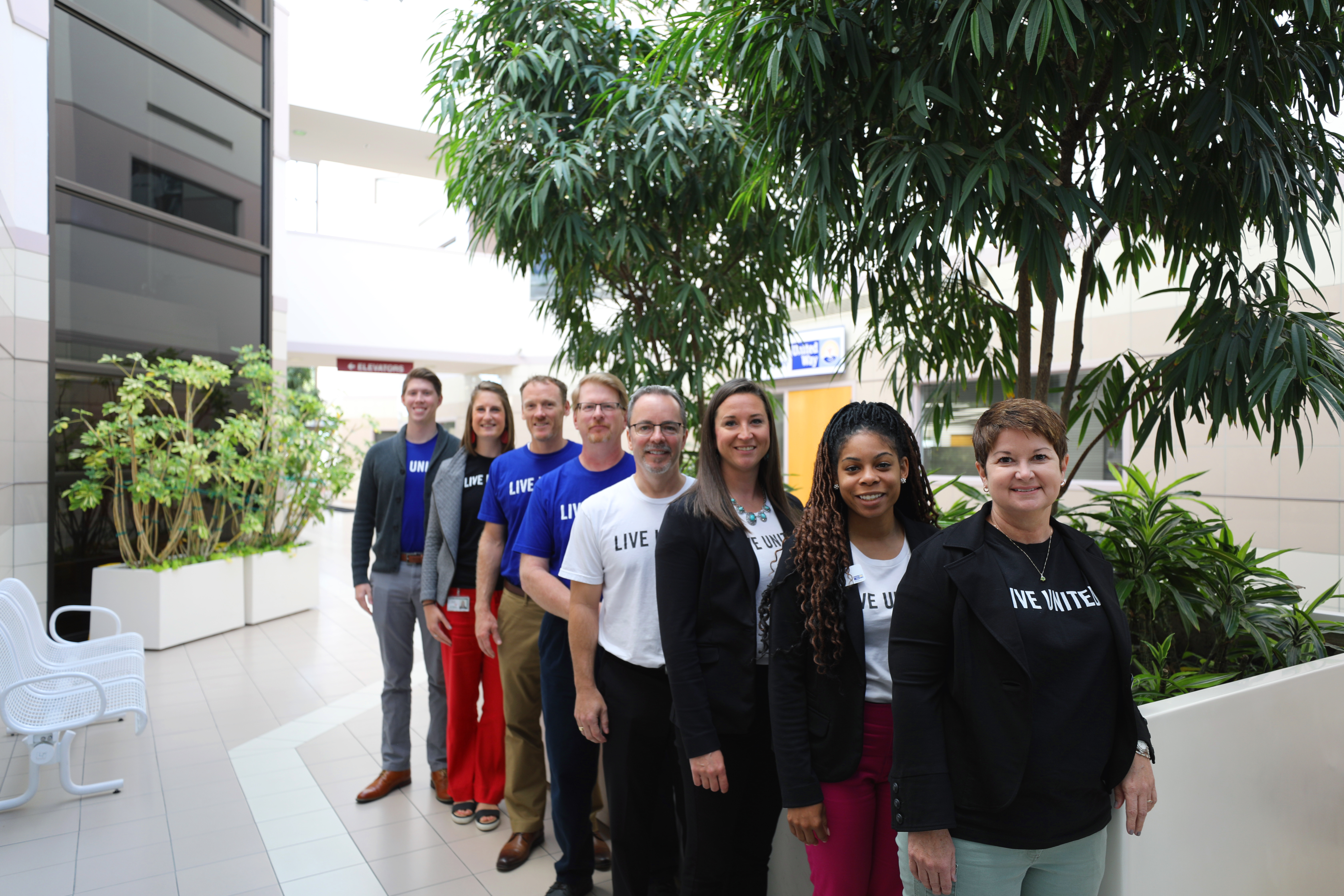 I just started working at United Way of Central Iowa in August with the Loaned Executive program. I had done a little work for them in a communications class in college, so I thought I knew what they did and what it was all about, but boy, was I wrong.

The first week, we had a line-up of presentations on how United Way invests, the impact those dollars make, and specific programs that are funded by United Way. I’d like to share some of my and my peers’ “aha!” moments from that crash course into United Way and clear up some misconceptions that I had, and I’m sure many others have about the organization.

1. It funds programs that align with specific strategies.

I always thought that United Way just received funds and doled them out to other nonprofits, but they actually fund individual programs within non-profits that align with United Way’s own overarching Goals for 2020 in Education, Income, and Health and the strategies that research shows will push our community to achieve those goals.

Right now, it funds more than 130 local programs. For example, United Way supports a program called Vision to Learn, which provides free eyeglasses for low-income students. This program and others are funded based on the strategy to increase the number of central Iowa students reading proficiently by third grade, which has a significant impact on the 2020 goal of a 95% high school graduation rate.

2. It holds programs accountable for the results they produce.

United Way’s involvement with other nonprofits doesn’t just end with funding. United Way has requirements for funded programs to track metrics that measure the impact of its efforts in order to see what’s most effective for achieving its Goals for 2020 within the community.

Its decisions, driven by the data, help to ensure that donor dollars are used as efficiently as possible for the betterment of central Iowa.

3. It holds funded programs to high standards for financial stability and transparency.

United Way not only monitors the results of its funded programs, but also key aspects important to their ongoing operation, such as financial health, operations, and more. Where possible, United Way provides technical and professional assistance to ensure their funded partners are resilient and sustainable.

When there’s a strong network of nonprofits in central Iowa, the combined work is greater than the sum of the parts.

4. It focuses on advocacy for key issues affecting Central Iowa.

United Way not only funds programs but also advocates on behalf of central Iowans by working with legislators, communities, programs, and leaders across Iowa to advance public policy goals.

For example, in 2018, the Iowa Legislature repealed a law that prevented individuals with drug offenses from regaining their driver's licenses after serving a prison sentence. United Way successfully advocated to remove this barrier for citizens returning from prison so they can find employment and housing and become productive members of our society.

To sum it all up simply, United Way is much more involved in the programs it funds, and in our community, than I ever believed. They are so much more than just a distributor of funds; they are the ones uniting the passionate people in central Iowa to make the biggest difference possible.

I know that I will be a lifelong donor after what I’ve learned, and if you haven’t given to United Way in the past, I hope this encourages you to give. To learn more about United Way’s investment process, click the button below:

About The Author: Rob Clark

Rob Clark is the former communications loaned executive for the 2019 United Way campaign.