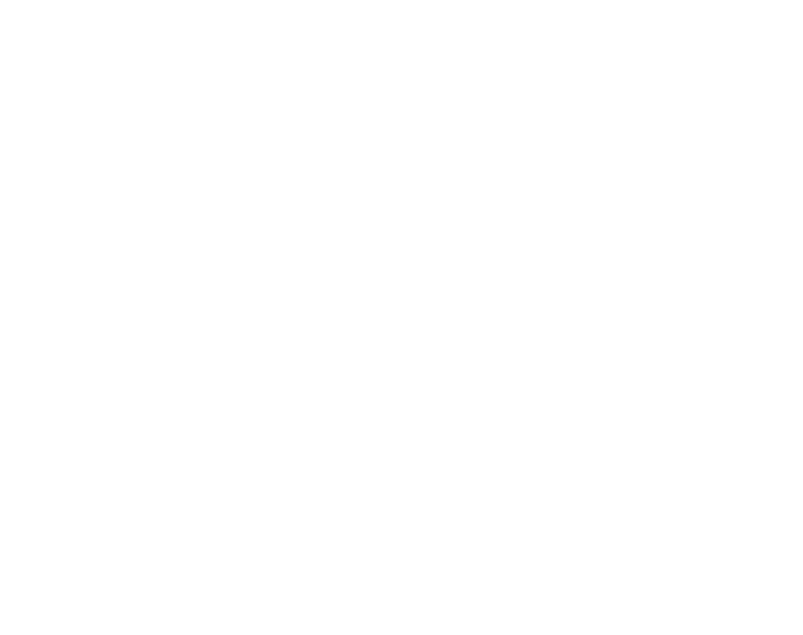 Today, 33 out of 100 people are not financially self-sufficient in Polk, Warren, and Dallas Counties.

United Way of Central Iowa defines poverty as less than 250% of the federal poverty level. Above 250%, families can afford what is necessary to survive in modern society, including rent, utilities, food prepared at home, child care, health care, transportation, clothing, and household essentials. Above this level, individuals can begin to thrive by saving, paying loans, covering education expenses, and affording entertainment or vacation.

Individuals living below 250% of the federal poverty level fall into a range of poverty from extremely poor to poor/low income. The chart below explains this range.

Most central Iowans living in poverty are employed. They go to work each day, pay taxes, struggle to make ends meet, live paycheck to paycheck, and are one emergency call or flat tire away from a serious financial crisis.

ALICE (Asset-Limited, Income-Constrained, Employed) households fall within the very poor/low income to poor/low income categories. In central Iowa, 25.3% (59,284) of households struggle to afford the basic necessities and live below the ALICE threshold, according to a 2016 United Ways of Iowa report. That is nearly 1 in 4 households in our community.

Since 2011, central Iowa’s population has increased 11.4%, by over 60,000 people. Central Iowa is also home to an increasingly diverse population, as seen in the graph.

Poverty and disparity in central Iowa

African Americans and Africans comprise 3.4% of Iowa’s population, 6.7% of Polk County’s population, and nearly 11% of the city of Des Moines’ population.

OpportUNITY’s goal is to reduce poverty for everyone. To get there, we must consider disparities among demographic groups and address those differences to improve living conditions for all central Iowans. As the population of central Iowa changes and some groups continue to grow, we must recognize disparities and strive for self-sufficiency for all groups.

The 2-year total is 24,813 more central Iowans who are financially self-sufficient.